Being the first blog, I am going to start as I mean to go on and share experiences that I hope will be helpful to those with dementia and the people helping them. I must stress that everything in these blogs will be about our the personal experiences of myself and my sister whilst looking after our own mother. Every person with dementia is different but, you never know, we might manage to pass on that little something that makes a difference to the person you care for and to your life as a carer. 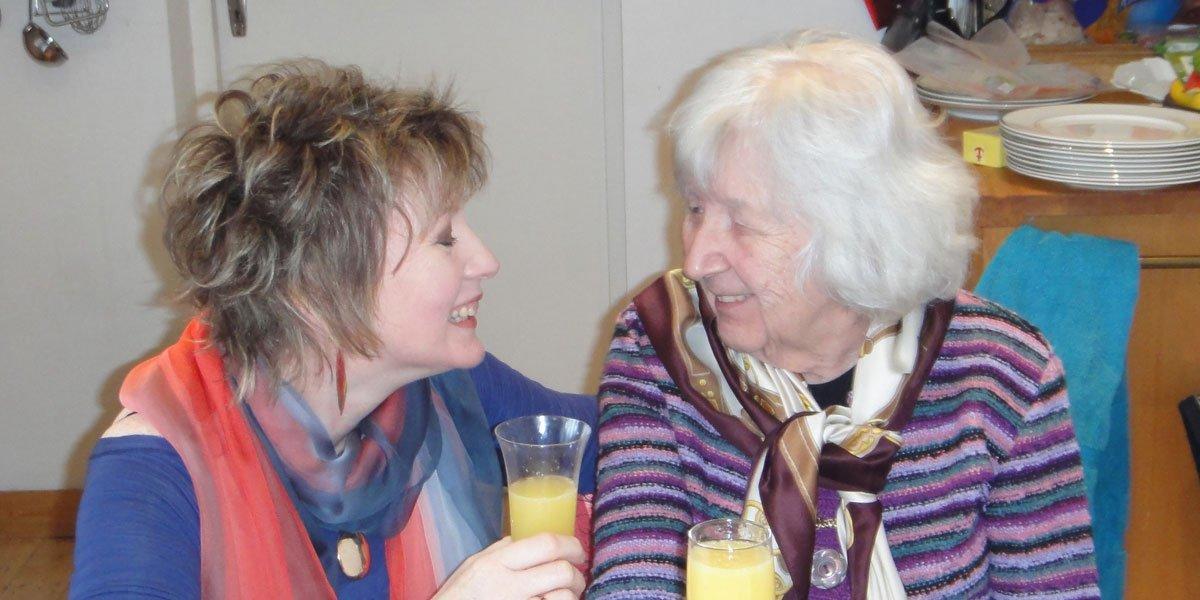 My first subject is one that is one of the most difficult to deal with so let’s get it out of the way:-

Helping and being helped to go to the loo and to shower.

Let’s be honest, no-one fancies that do they, but it’s just something that must be done and we have to get over it.

It was my sister who sorted the initial, environmental practicalities.

The first thing she did was have a small wet room installed. This sounds like a massive task but it doesn’t have to be and it is so worthwhile. The wet room doesn’t need to be huge. Ours was the size of a small downstairs loo and an outward opening door helped make the most of the space in the wet room. You may also be able to get assistance from your local council in the form of rate rebate or grant as you are installing it for a person with a disability. (see here for guidance on financial help)

It needs to be well designed in order to fulfil your needs but what we found was that, if it is well designed and constructed, it doesn’t need to look like a disabled loo with all the big grab handles. My sister had the sink fitted to the wall with very strong and long bolts which meant that Mum could use it to lean on and pull herself up. She had a high lavatory installed along with a mosaic non-slip floor fitted with underfloor heating which meant the room was always cosy and warm. (It is sensible and we would suggest obtaining expert advice from an Occupational Therapist or the like to ensure that your wet room is safe.)

To overcome the indignity of wiping bottoms (a task which neither person relishes) she had a Hans Grohe bidet shower fitted. This was just brilliant and can, of course, be used without having to have a wet room installed. It is a small hand held shower attached to the sink tap, is controlled in one hand with a button and has a gentle flow.

It meant that instead of having to wipe bottoms with loo roll or the like it is sprayed clean with warm water and then just gently dried with a ‘one time towel’ (more of this later) - much more dignified for all involved! The bidet shower is fairly easy for a plumber to fit and is worth every penny from everyone’s point of view. 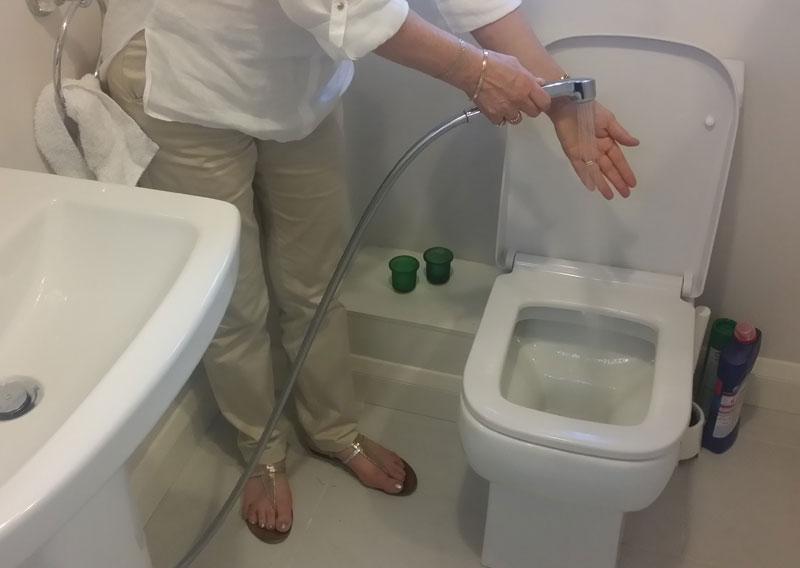 The other use we made of it was to actually shower Mum. This meant the water didn’t come straight down from an overhead shower head (much better for many people with dementia) – we could focus the water where it needed to be, Mum could see where it was coming from and it was easily controlled with the press of a button. (See the video above). It also made washing her hair much easier than it would have been with an ordinary shower head. The high loo was also dual purpose – she could sit on it while we helped her shower.

Later on when Mum was having a lot more difficulty walking to the wet room we invested in a mobile shower commode. Catherine spent a great deal of time researching them and eventually we decided to buy the Clean mobile shower commode chair by Etac, it was phenomenal, but more of this in my next blog.

Now, back to those ‘one time towels’ – Together with the bidet shower these gave an altogether more dignified way of cleaning up bottoms. Wash with the shower, dry with the ‘one time towel’, then just wash the towel. 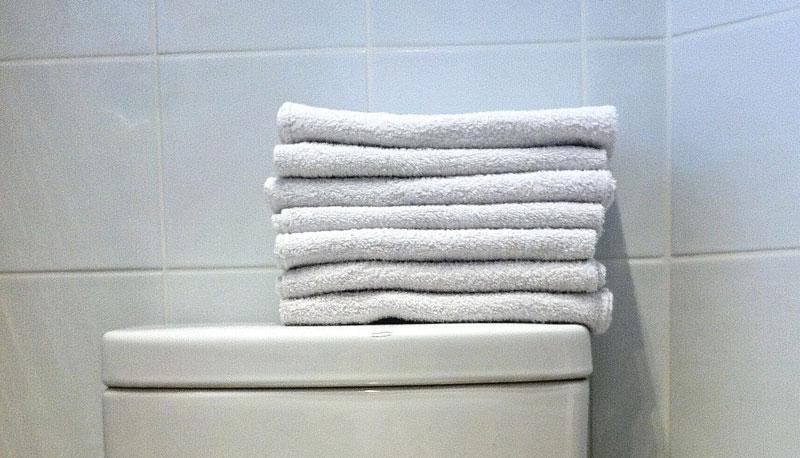 We actually used our 25-year-old terry towelling nappies that we had had for our babies because we knew these would stand up to washing at high temperatures after use and were just the right size. We referred to them as ‘one time towels’ and never as nappies. (Using the correct language is very important – ‘the person in your care is not a child and should not be treated as such.) I hope to be offering something like these on the website eventually. 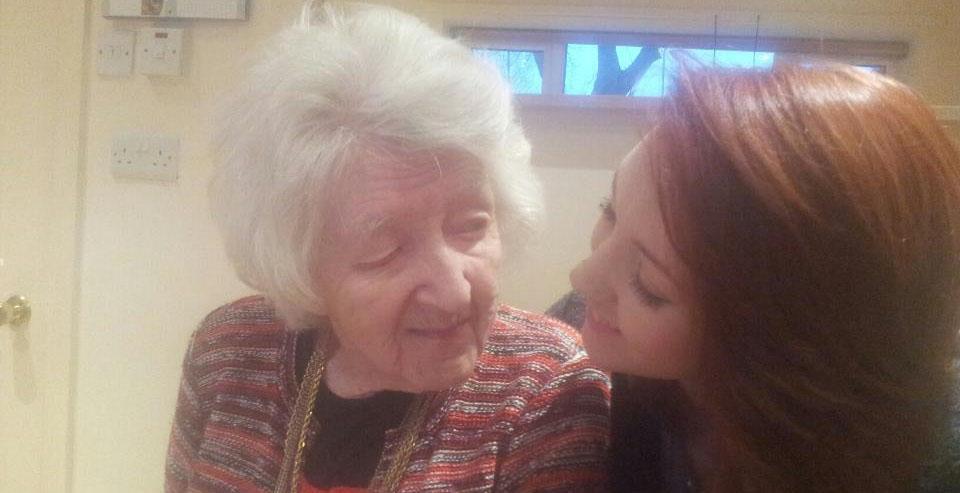 I think that is enough for now – I will go into more detail about showering in a later blog. Meanwhile remember that you will always amaze yourself by the things you think you can’t do and then find you can.